Muizz Street , also known as Al Moez Ldin Allah Al Fatimi Street in Islamic Cairo, Egypt is one of the oldest streets in Cairo, approximately one kilometer long. A United Nations study found it to have the greatest concentration of medieval architectural treasures in the Islamic world. The street  is named for Al-Mu’izz li-Din Allah, the fourth caliph of the Fatimid dynasty. It stretches from Bab Al-Futuh in the north to Bab Zuweila in the south. Starting in 1997, the national government carried out extensive renovations to the historical buildings, modern buildings, paving, and sewerage to turn the street into an “open-air museum”. On April 24, 2008, Al-Muizz Street was rededicated as a pedestrian only zone between 8:00 am and 11:00 pm; cargo traffic will be allowed outside of these hours.

The northern part of the street extends from the Al-Hakim Mosque in the north to the Spice Market at Al-Azhar Street and includes the antiques markets section, Al-Aqmar Mosque (one of the few extant Fatimid mosques), the Qalawun complex, and several well preserved medieval mansions and palaces.

The southern part extends from the Ghuriya complex to the Bab Zuweila and includes the magnificent Tent Market in the Gamaliya district. 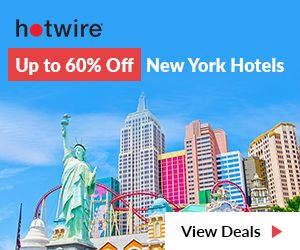